Firefox 61: Developer Edition is now available to the world wide users. It consists of a vast performance improvement over the previous versions. Including customization of the HomePage and there is in offer great many new features to the developers. Let’s dive in to see what these cool new features are:

The new darker theme of  developer edition makes the browser more darker in many areas including the new tab page and page Action Menu  inspired by the Spinal Tap parody band.

Using the “Add Search Engine” option inside the Page Action Menu searchable websites can now be added to FireFox. The search APIs of the websites must be described using OpenSearch metadata. 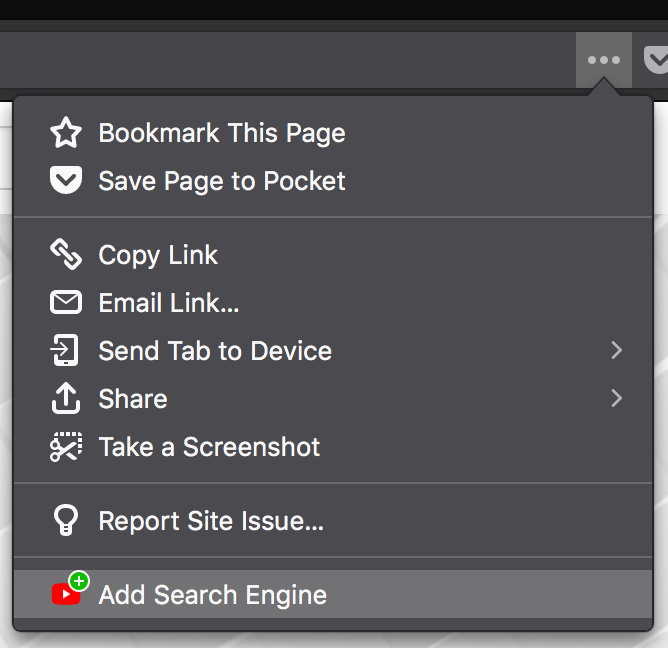 Firefox 61 brings in new source map improvements. Source maps are a great way to keep the client-side code readable and most notably debuggable even after it is combined and minified.  Source maps contain extra information to help the debugger reverse the minimization process.

Firefox is continually working with top JavaScript Frameworks to update their source map support for these new features.

FireFox Developer Tools has undergone many improvements to give the user a better ease of use. Facility to rearrange the tools to suit the individual workflow is provided, and the tabs that are not currently accessible in the current window are made available for the user in an overflow menu.

The Network panel also has acquired prominent menus for controlling network throttling and importing/exporting HTTP Archive (“HAR”) files. The performance speed of the DevTools is also elevated. It was quite slow when FireFox Quantum was released as it was initial versions and from the following months, the performance has been enhanced. 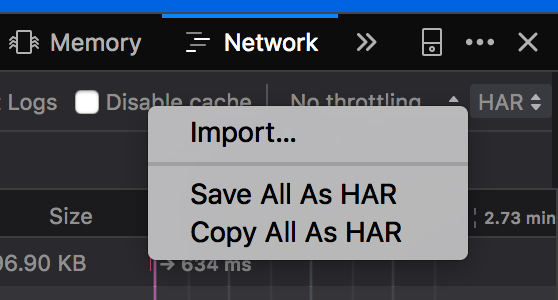 The new tool “Accessibility Inspector” allows the web developers to understand how the website might look like to the Screen Readers for people with sight disabilities. It shows how the logical structure of the web page is perceived by the screen readers or other assistive software. 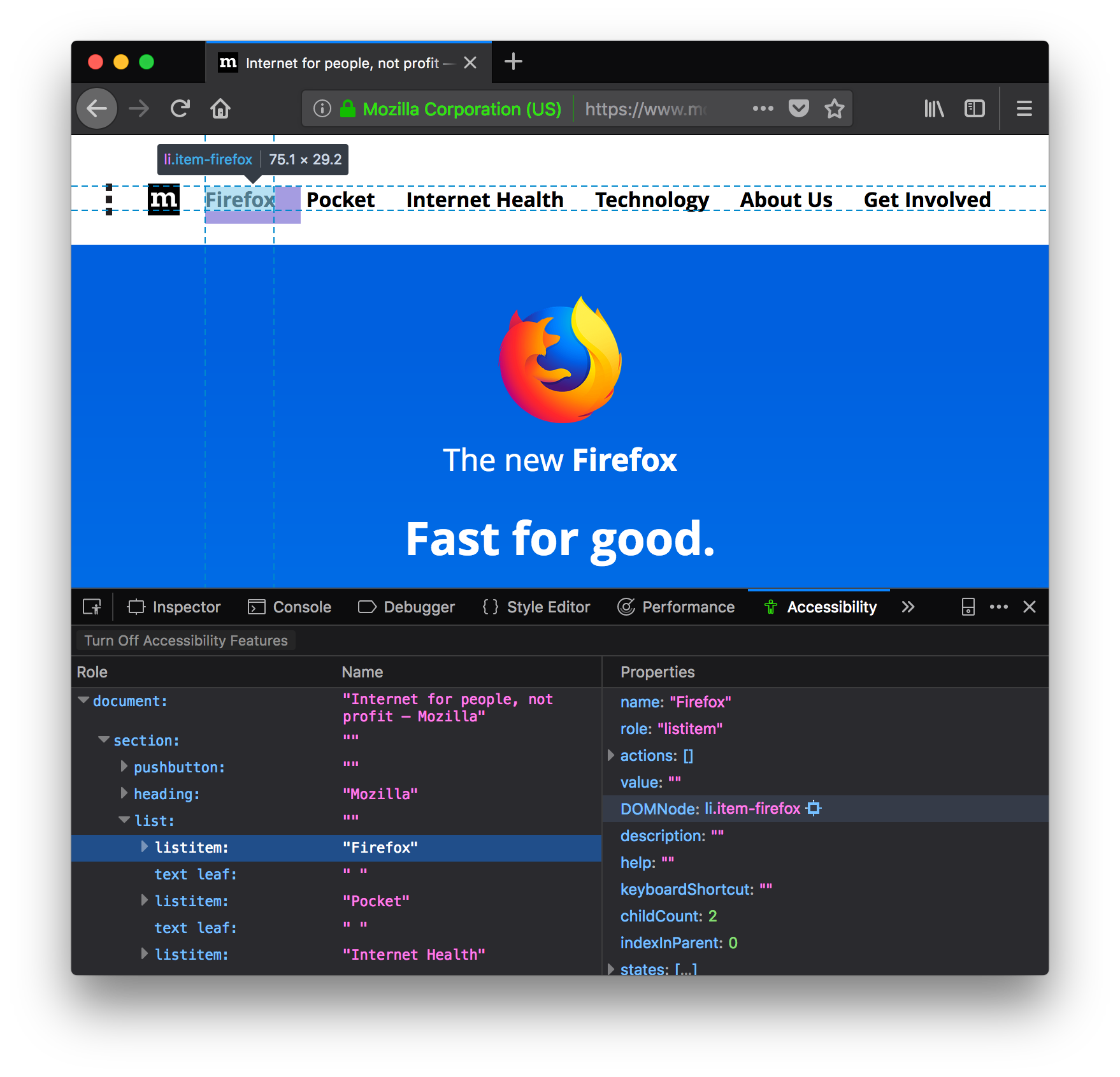 Some of the refactoring done to make FireFox an all-around performance browser:

The Firefox61 is available to the users in Beta and Developer Edition. It will be available as the stable Firefox version on June 26th. Firefox keeps on improving the features to provide a better and faster user experience.